For no particular reason, this Themed Things Thursday list is about clouds.¹

————–
¹Sometimes, I just need to write about a light and fluffy topic. What could be lighter and fluffier than clouds?²

² Actually, I’m really quite partial to clouds. I recently had a little conversation with YTSL on this topic when she posted about her own affinity for clouds, along with a cool photo of a dragon-shaped cloud. And I found myself thinking: “I should do a cloud list.” So I done went and did it. 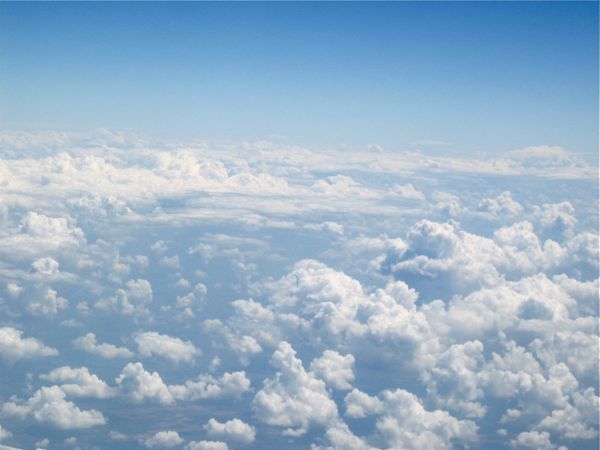 16 thoughts on “head in the clouds”