I happened to look at the search terms people used to find my blog today, and saw that someone had come seeking “exclamation point photos.” I found this rather surprising. Perplexing, even. For one thing, I haven’t posted (or hadn’t yet posted), to my knowledge, any actual photographs of exclamation points. (I did once compose and post a rather nice graphic of an exclamation point made of punctuation marks, but it’s not a photo.)

For another thing, I was surprised that someone out there would actually be looking for “exclamation point photos.” That is, someone out there who is not me. As it happens, I have found myself noticing exclamation points in the wild for the past several years. They are elusive and rare creatures, but happily, once spotted, they tend not to run away. Many of them will even consent to having their photos taken.

First, my earliest wild exclamation point sighting. This little guy was seen at the Japanese Tea Garden in San Francisco’s Golden Gate Park in March of 2009. 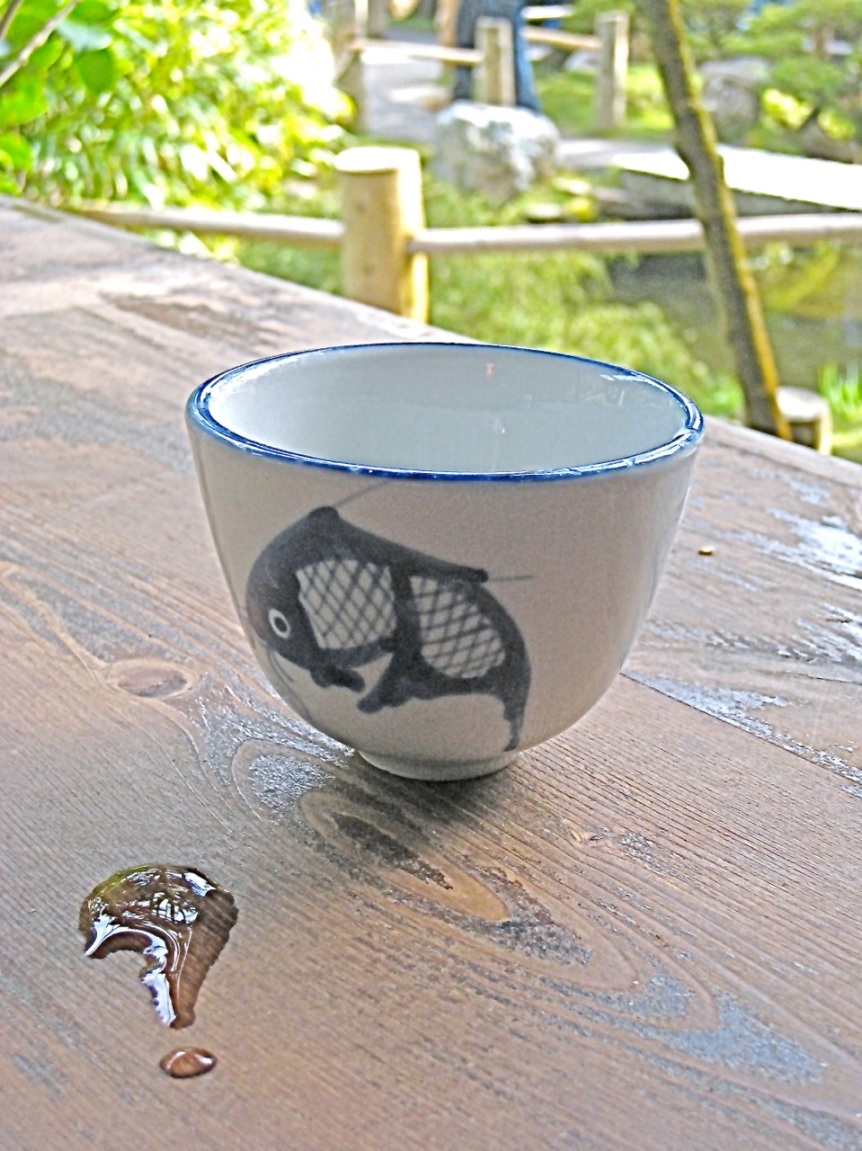 It seemed to be made out of green tea, which is common for wild punctuation marks in the area. Sadly, shortly after this photo was taken, the little exclamation point was squished and smeared across the table by the fingers of a curious nearby preschooler. 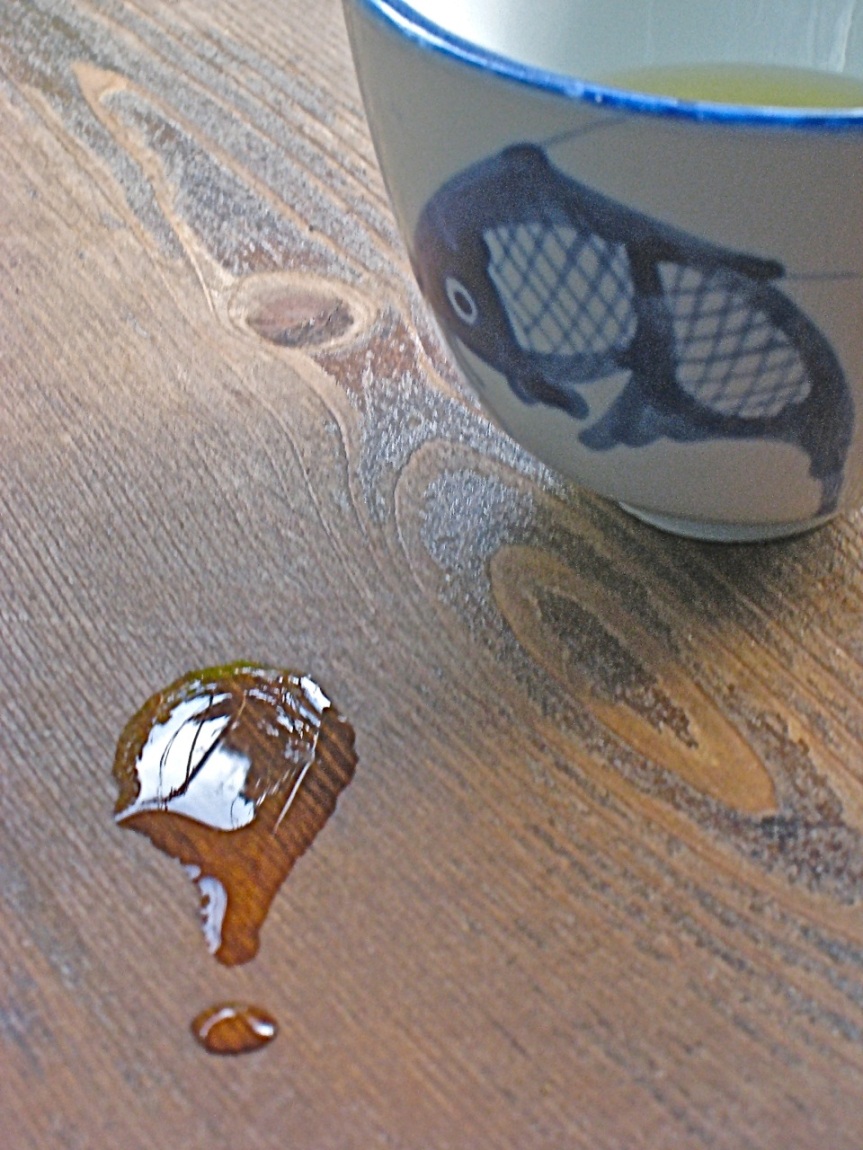 This rather startled looking specimen was seen on the ceiling tiles in a lab at MIT. I think it was trying to run away. (Spotted March, 2011.) 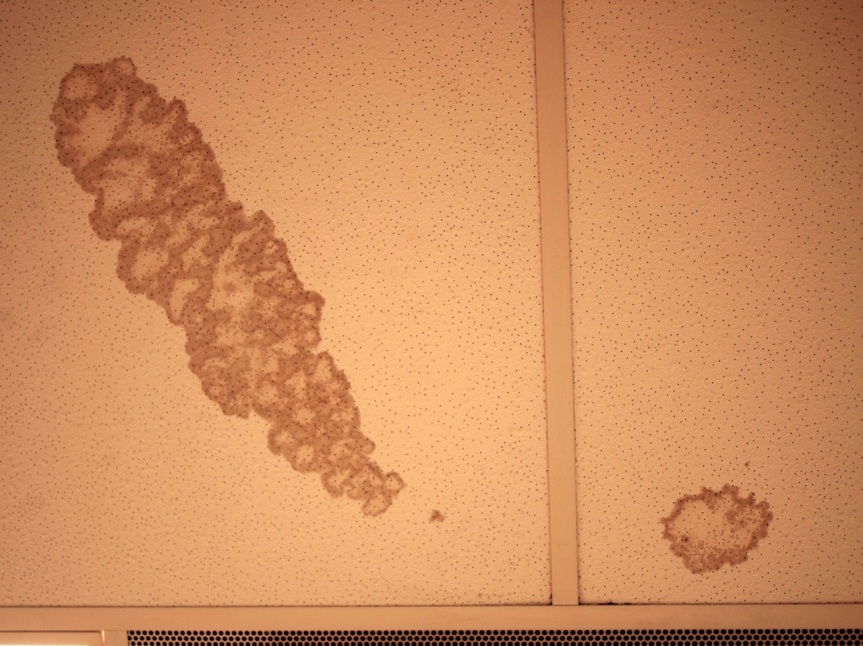 This cute little guy was on some steps of the Great Wall of China, near Mutianyu. It posed for me in May, 2012. 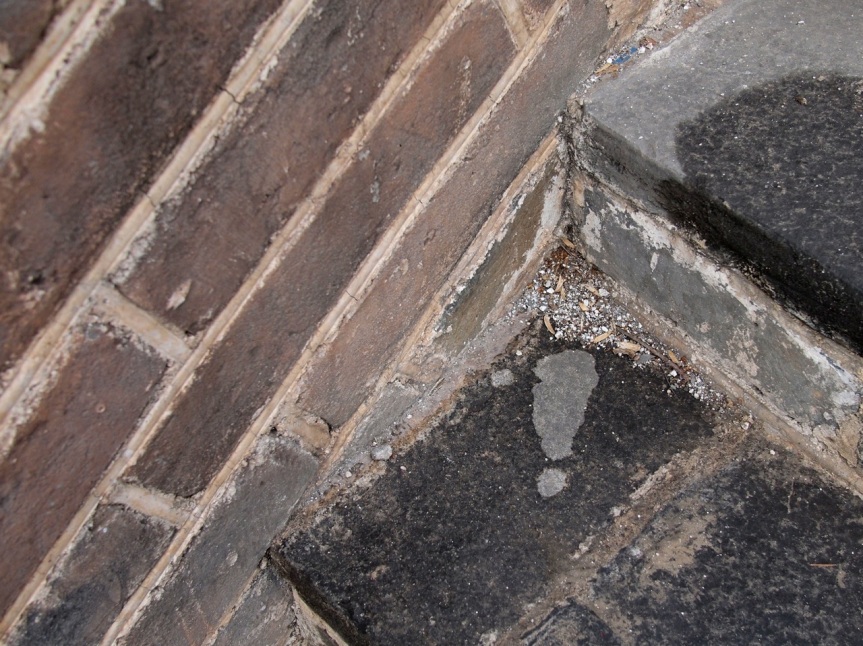 And most recently, this timid creature was seen at a zoo in Massachusetts in August, 2012. It was trying to hide under a few leaves, possibly out of concern that it would be stomped on. (And it may have had some reason for concern, as I believe that the feet in the photo belong to the same individual who smushed the green tea exclamation point of the first 2 photos back in 2009.) 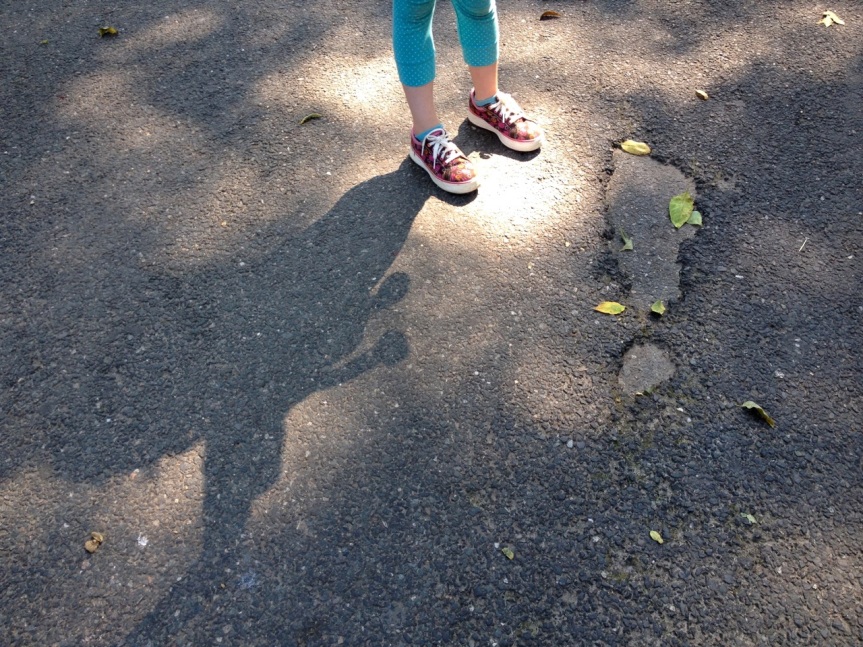 As you can see, my blog will now be THE go-to place for photos of exclamation points. Perhaps one day I will write a guide book on the subject.

12 thoughts on “photos of exclamation points”