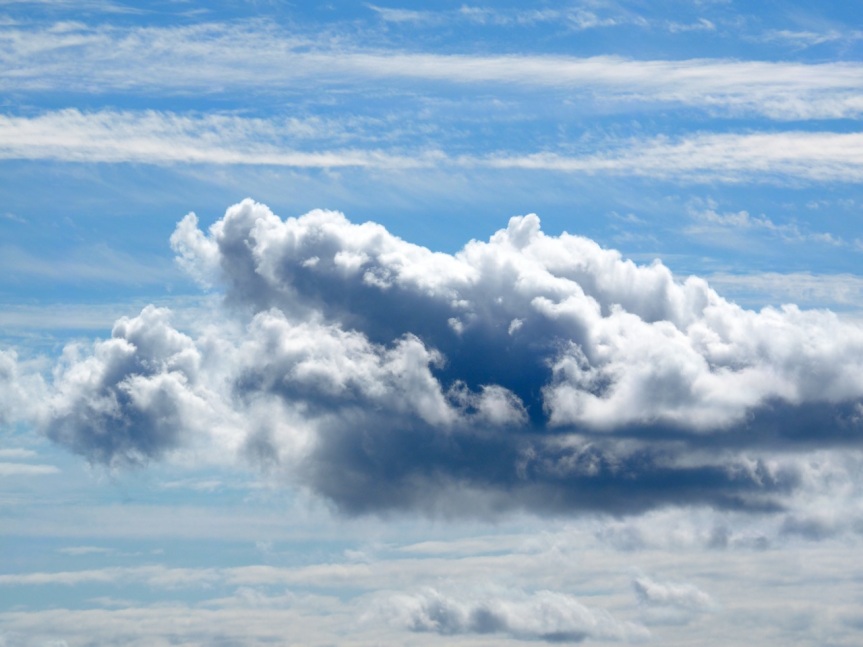 You see, whenever I go a long stretch without posting, I find myself struggling with what to say once I start up again. Somehow, I managed to post only once all last month. It was one of those cases when I found myself so overwhelmed by the many things I felt I should say here that I instead said nothing. With heavy world and national events weighing on my mind, I found myself unable to post the fluff that most easily flows.

So here I am once more, starting in with posting something with light and bright. A bright fluffy cloud.¹

¹ Of course, the lightness of a cloud is deceptive. A fluffy floating cloud can actually be quite heavy, being as it consists of hundreds and thousands or even a million pounds of water.

2 thoughts on “a cloud that caught my eye”