Slow and steady about sums up a lot of the work I do. Well, slow at least. Slow like a turtle.

Here’s a list of turtles for this week’s Themed Things Thursday. We’ve got turtles and tortoises, and possibly even some terrapins (though I haven’t identified any as such).

A Stack of Turtle Things 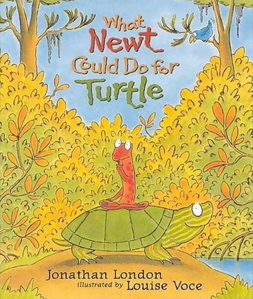 9 thoughts on “slow and steady”