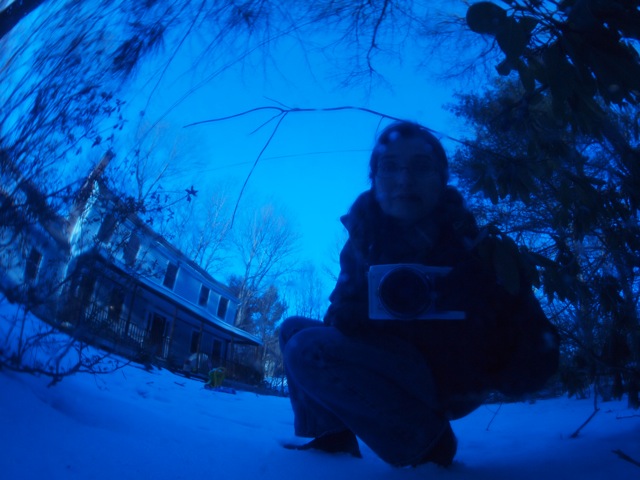 Massachusetts held its special election yesterday to fill the seat that had been held for decades by Senator Ted Kennedy.

Massachusetts is considered by many to be a liberal stronghold. What has come to be known as a blue state. I like it that way. I like it that we allow same sex marriage. I like it that there have been reforms to the health care system in our state, and that measures have been taken here to ensure that everyone has access to health insurance. Legislation and voting in this state often reflects progressive values. In case you hadn’t guessed, those are my values.

Now my state has elected a senator whose values greatly diverge from my own. As Keith Olberman put it:

In short, in Scott Brown we have an irresponsible, homophobic, racist, reactionary, ex-nude model, teabagging supporter of violence against women and against politicians with whom he disagrees. In any other time in our history, this man would have been laughed off the stage as an unqualified and a disaster in the making by the most conservative of conservatives.

And you know what? I’m not just blue. I’m angry.