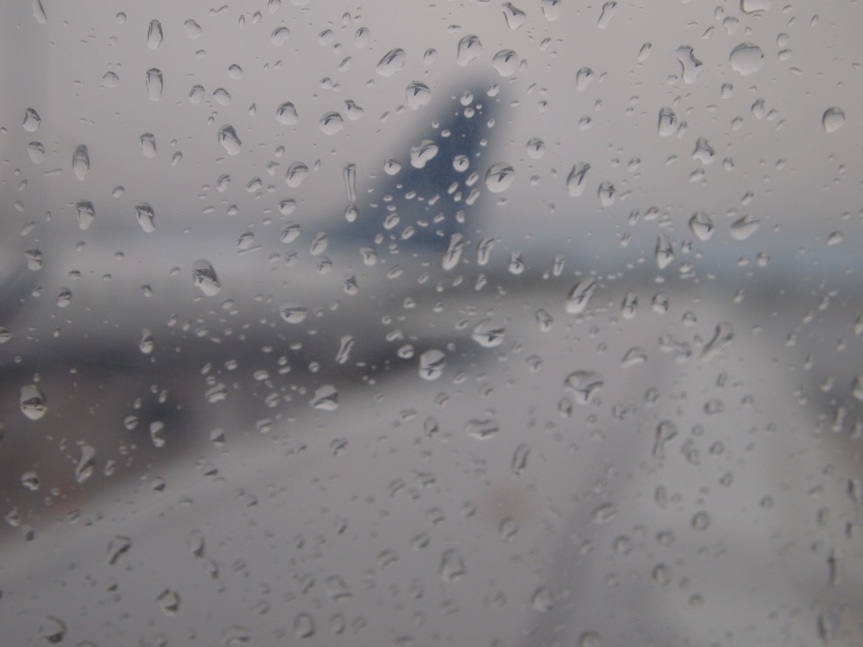 I’m back home now, in case you were wondering. I had a wonderful visit out in California with my mother, sister, brother-in-law and two adorable nephews. It was great to spend time with all of them, and to be around to help out when an extra pair of hands was needed. My mother’s art show went very well, too.

I got to spend some good bonding time with my nephews. I’m totally smitten with both of them. Diego was pretty wary of me at first (who wants company around when feeling icky?), but we had some quality time together, and by the end of my stay, he even let me get a few snuggles in. My younger nephew, Mateo, is too cute for words. He’s about 17 months old (which is 5 months younger than Theo), and a very happy little guy. I can’t wait for the 4 cousins to get together again–the last time was when Mateo was just 7 weeks old.

I have found myself frequently wishing that Massachusetts and California could somehow be neighbors. Whose idea was it to put all those big states¹ in between?

I took the red-eye back home on Thursday night, arriving Friday morning. I don’t know why I ever expect to get anything like a reasonable amount of sleep on those flights. The flight from West to East Coast is barely over 5 hours, and it’s not like you can actually easily sleep the whole 5 hours. (Well, not without fairly extreme measures.) I think I managed at most 2 hours. My flight arrived around 7:00, and I’m quite sure my eyes were nice and red. After getting some breakfast at the airport to kill a bit of time (despite my stomach’s insistance that 4 am was no time for breakfast), I took an airport bus out to near John’s office where he was able to meet me. (I’d taken the train in to work and the airport on my way out, but the train schedule didn’t mesh well with John’s work schedule for Friday for him to pick me up at the train station.) I then spent several hours hanging out zombie-like in John’s office, and even curled up in a ball on his office floor getting a couple more hours of sleep.

It was also wonderful to be reunited with Phoebe and Theo, of course, later that afternoon. John dropped me off at home, and then picked them up from their daycare and preschool to bring home to me. I got tackled in the best sort of way.

The last few days have been a blur as I’ve struggled to re-adjust to this time zone.

And now I’m heading into another work crunch time. There’s another conference coming up in just over 2 weeks, and my research group has a poster in it. I haven’t committed to going to the conference myself, and so I don’t have to go. However, it’s a conference I’d really like to go to, as it looks like a fantastic program. The trouble is, it’s in Albuquerque, which is awkward to reach from Boston. (There are no non-stops, and the schedules are tricky. There might be another red-eye involved.³) Plus it would mean leaving John alone with the kids again–for the third time in three months. Ack! Is that considered spouse abuse? Right now, I’m feeling just too tired to take on another big trip, but perhaps in the next few days I’ll feel differently.

In any case, I have a lot of work to do for the poster for the conference, and other work-related projects involving staring at my computer. Eye strain, here I come!⁴

³ Here I am, talking about all this flying around the country, and you probably are wondering about my stated goals of trying to cut down on my petroleum habit. Yes, I realize that I have a problem. But I’m also still working on my plans to address the problem, and the post wherein I will bore you with those details.

⁴ I figured I should keep up the red-eyed theme.

9 thoughts on “don’t it make my blue eyes red”