Hey. Remember how I used to write stuff and post stuff here all the time? Like more than twice a month? Yeah, me too. That was cool.

I haven’t left, though. Well, actually, I did go on a trip, and come back. I went to Colorado for a cousin’s wedding. (All four of us went, and we got to see various family members, including my mother. Which was wonderful. Phoebe and Theo hadn’t seen my mother in over a year.) But what I mean to say is that I haven’t really abandoned the blog. I actually still write drafts that never get posted, and think about posting something almost daily. I’m not quite sure what gets in the way, except maybe the guilty sense that my time should be going in other directions.

I’ve still been keeping up with Project 365, and while I have definitely hit the doldrums, I am still largely enjoying myself. Many days, I feel like I’m going through the motions, and end up with predictably lackluster shots. Often taken at 11pm, somewhere in my house. However, when I look back at a month’s worth, I am generally pleased to see that there have been a few shots that I actually like. And every once in a while, I manage to do something fun. 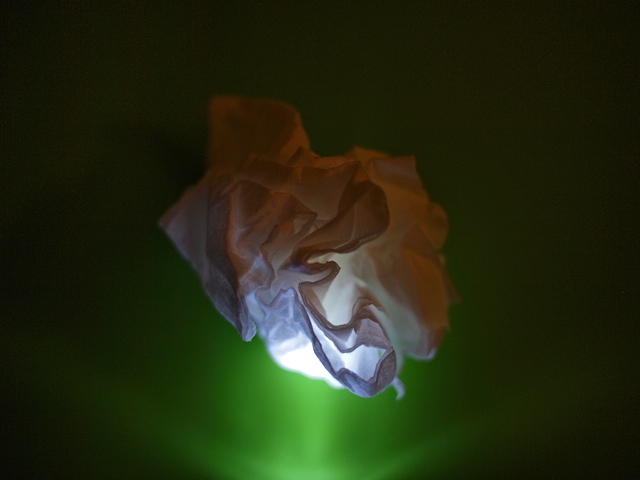 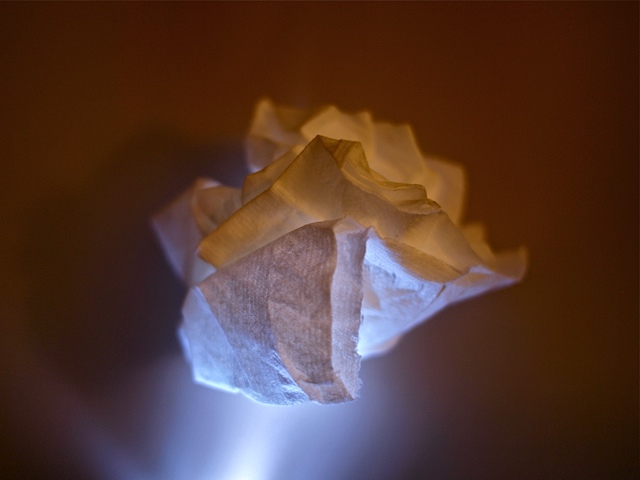 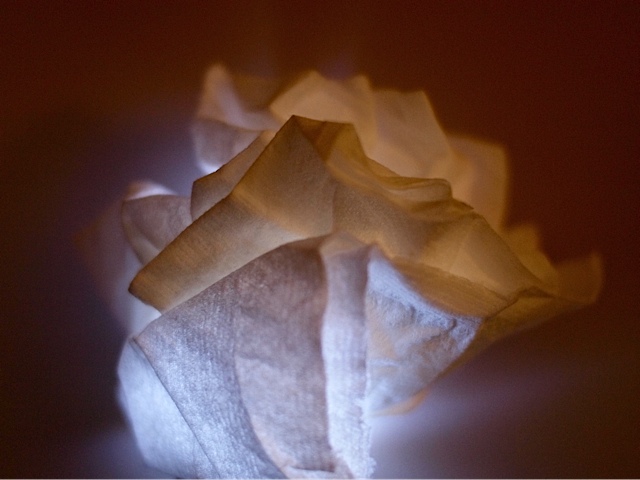 In other news, in case you haven’t checked in on my sister’s blog, the latest news on my nephew and the pathology report was good, if unsettling: the masses removed in his recent surgery appear to be dead tumors. So, not requiring more chemo, which is fantastic. But unnerving, in that it’s not clear when, exactly, these tumors first showed up.

There are plenty more things that have been on my mind, and perhaps I will get around to sharing them. But for now, I should get back to some other stuff.