They say that oil and water don’t mix. If two people just don’t get along, someone might just say “they are just like oil and water.” Which would you rather be? Probably water, right? Water gives life. Water is clean. I mean, who really wants to be oil? It’s all greasy and oily. On the other hand, when you pour oil and water together, which one ends up on top? Yeah, you think about that.

But here’s something else to ponder: if you pour oil and water into a glass, they separate. But who would want to pour oil and water into a glass? Really, what kind of recipe is that? Who comes up with these things? You’d be far more likely to try to mix oil and vinegar. Why isn’t the expression about that? Because of salad dressing, I’m telling you. People really want that oil and vinegar to mix, so they shake it up. They make them mix. If you said “those guys are just like oil and vinegar,” people would be all like “Huh? They taste good on mixed greens? That doesn’t make any sense.” That’s what I’m saying.

You know what else? If you put oil and water into a bowl with a package of brownie mix and 2 eggs, they do mix. Then you bake them together in a greased 9 x 13 inch pan at 350 degrees for 30 to 35 minutes until a toothpick stuck in the middle comes out clean. So if you ever meet a couple of people who just can’t get along, that’s what you need to do. Bake some brownies with them. Or stick a toothpick into them. 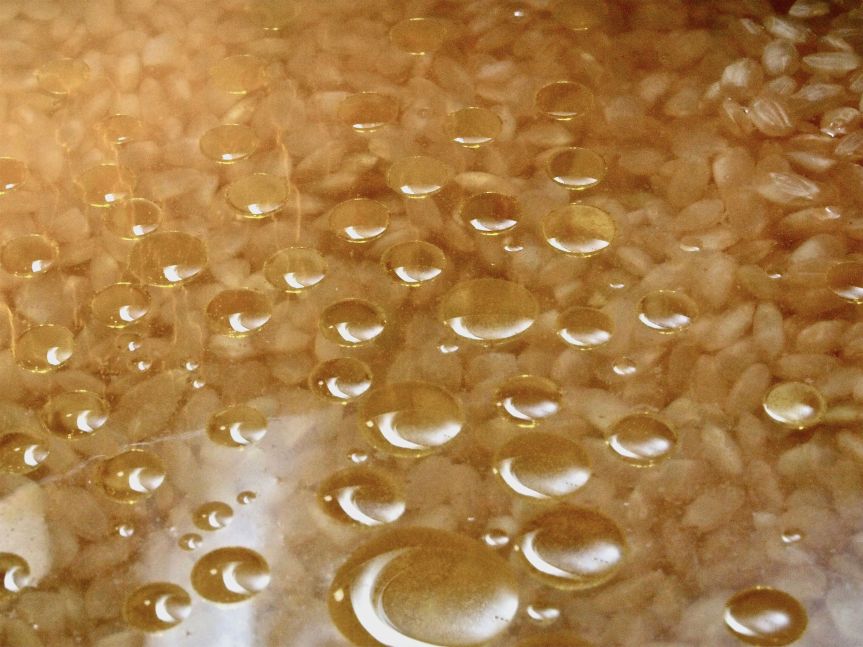 If you put oil and water into a rice cooker with some rice, then they do end up kinda mixing. But only after the rice is cooked.

—-
This post was brought to you by Tiredness™ and a 2-year-old photo chosen arbitrarily from my photo library. For the record, I have not been eating any brownies. I did, however, bake some cookies. And some squash. But not together. Because you know what else doesn’t mix? Cookies and squash.

10 thoughts on “oil and water”