After I posted yesterday’s relatively un-rosy photo of a dandelion, I realized that while I don’t have many photos of roses, I do have some photos that I quite like of rose hips. These berry-sized red fruits are packed with vitamin C and other valuable nutrients. They are also quite pretty. I came across these particular rose hips in September three years back, in Boston alongside a T stop at BU.¹ 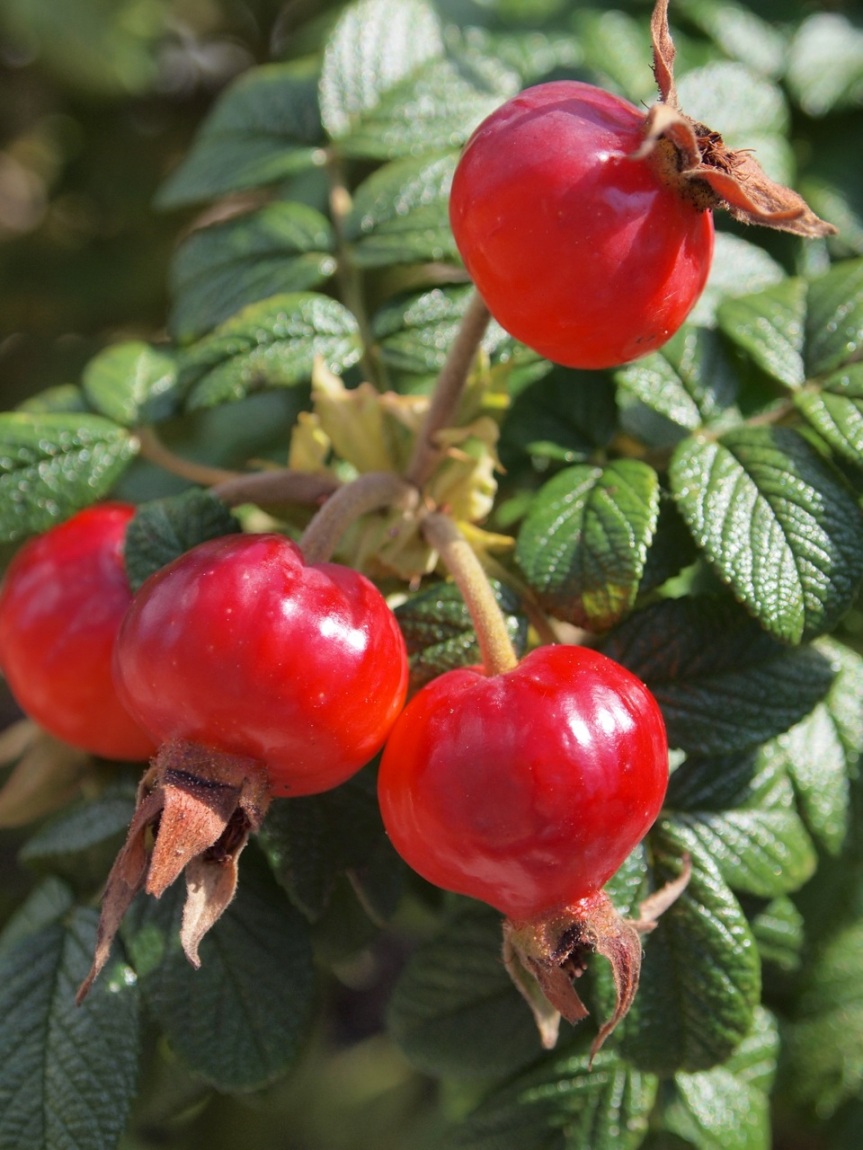 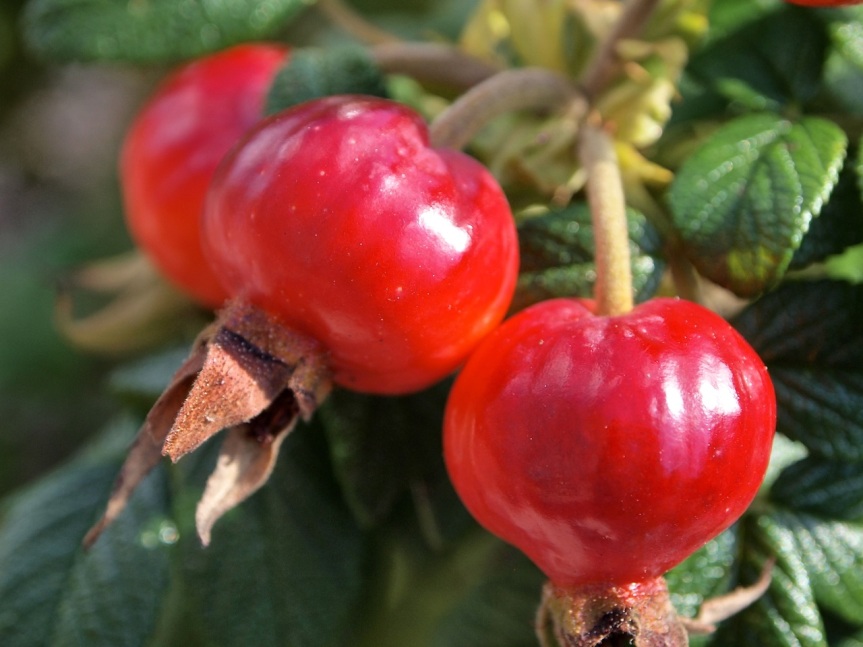 ¹ FYI, the T is Boston’s subway (though it’s not always underground) and BU is Boston University.²
² And FYI is “for your information.” OYVMWS?³
³ OYVMWS is a meaningless string of capitalized consonants. At least as far as I know.