Yesterday was the 4th of July. A rather straightforward statement to make on the 5th of July. But, as you likely know, the Fourth of July is also the way most people refer to the US holiday officially called

Independence Day. This holiday is often celebrated with parades, fireworks, barbecues and picnics. In fact, yesterday we managed to pull of a picnic of sorts at a nearby park. And in the great tradition of outdoor eating, we did get visited by some ants.

In honor of picnics, I bring you some ants. 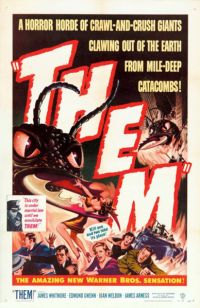 5 thoughts on “ants in my pants”