With Chinese New Year having brought us into the Year of the Ox, it seems a good time to bring on the bovines.

Seeing as oxen aren’t all that plentiful in the universe of things in my head, Babe aside¹, I’ve decide to round up some more plentiful bovines instead. This ThThTh brings you cows².

A herd of cow things 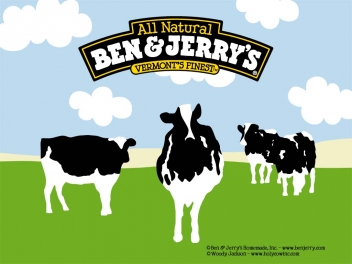 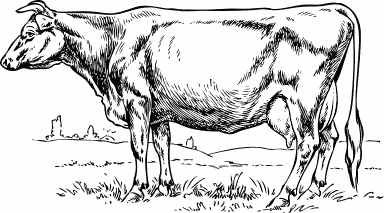