It’s autumn here in the Northern Hemisphere. Fall. Here in New England, the leaves are changing colors. And falling.

But leaves aren’t the only things falling.¹ Gravity appears to have been at work in many areas, as evidenced by the fallen items below. 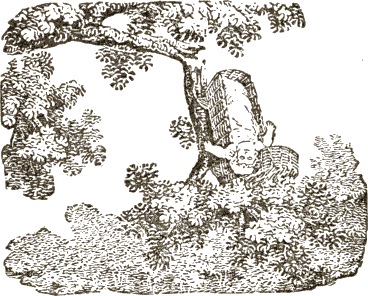 And there it is. We all fall down.⁴

¹ Clearly I’ve been falling down on the job with my ThThTh posts, seeing as the last one I posted was in December.

³Apparently there are many different versions of this, some of which don’t even involve falling down. Theo has been reciting a version of this lately. Mostly what I hear is “Asses, asses, we fall down.” I don’t recall seeing that one on the Wiki page.

⁴ Often on our asses.

Cradle falling image from The Only True Mother Goose Melodies, by Munroe & Francis, 1833, found on the Gutenberg Project.

17 thoughts on “falling down”