With the excitement building for the new episodes of Dr. Who to start¹, there has been a lot of who-buzz. But Dr. Who is not the only Who who is out there. I offer you this list of whos: a sort of Who’s Who of Whos. 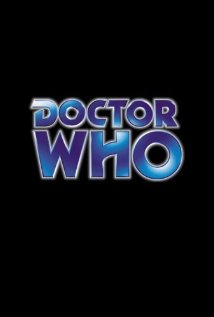 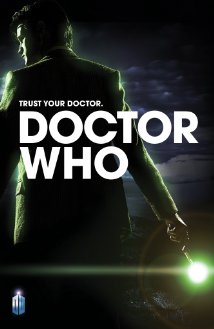 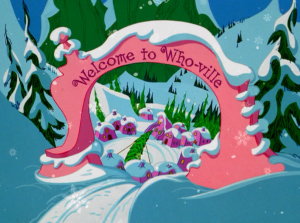 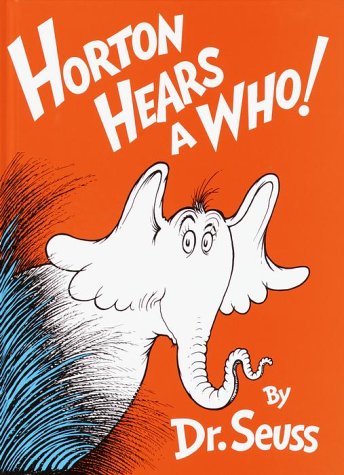 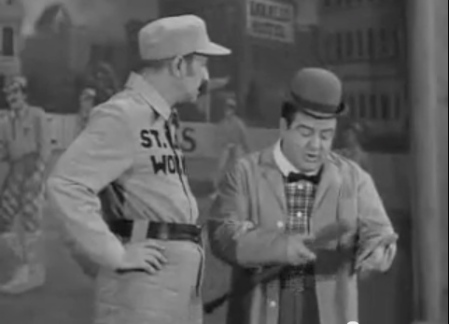 ¹Season 7, part 2 starts this Sunday, March 30th
² Prescriptive grammarians will say that who is only to be used in cases where the pronoun/interrogative is in the subject, or nominal, position, and that whom is what you must use in object positions. However, contemporary usage allows for use of who in object positions.
³ I’ve never enjoyed this game.
⁴ I care.

Whose whos are whose? (image credits):Horton Hears a Who!, Whoville from the 1966 animated movie How the Grinch Stole Christmas (based on the book), Who Dat, The Guess Who Greatest Hits album cover, The Who logo, Jackie Chan’s Who Am I?, Who’s On First? screenshot from youtube clip from The Naughty Nineties,Tardis, World Health Organization logo, and Introspective Pug.