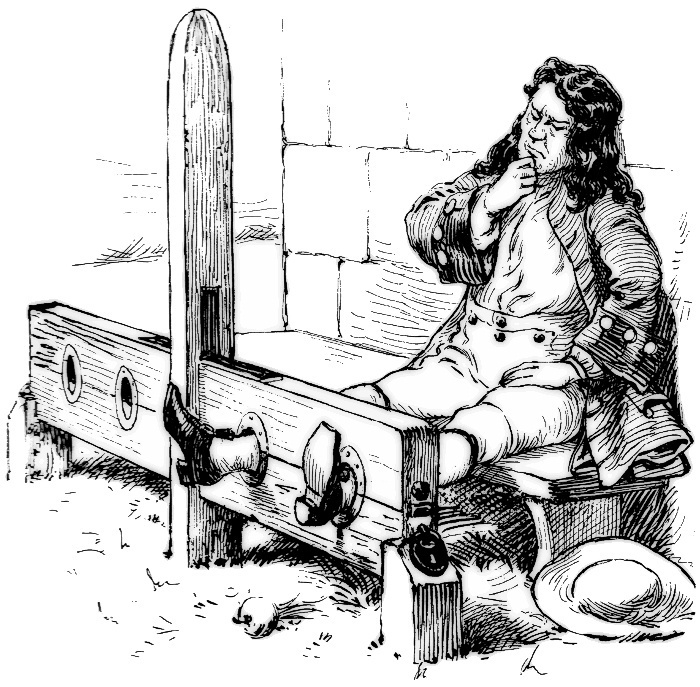 Two years ago, in a mad rush of research-fueled productivity, I submitted a paper to a major conference in my field. It was a big accomplishment for me, as while I had co-authored a variety of papers on group research projects, this was the first such paper that really felt like my own. The web form by which I submitted the paper asked the usual information about my name, address and institutional affiliation that you might expect. It also asked a little question, “is the first author of the paper a student,” along with an explanation that student first authors would be eligible to be considered for a “best student paper award.” It had the additional caveat that students needed to be “full time students.” In my grad program, as in many others, we typically register as part-time students, but we can additionally be certified as full-time if we meet certain criteria, based on work load. While I was no longer taking classes, I was considered full-time by the university for my funding as a research assistant. So in submitting my paper, I checked the little box saying I was a student. I thought to myself that I should remember to officially change my status to “full time” when registering for the following semester. Then, as you might imagine, I promptly forgot about it.

Fast forward to the following Spring semester. I received notification that my paper had been accepted to the conference. Further, it had been accepted for a talk (rather than a poster), which is actually kind of a big deal for this particular conference, as they don’t have parallel sessions for talks. I had gotten really quite glowing reviews. I was thrilled. I felt validated! Successful! Like I was really making progress! Maybe I’d even win a prize!

And then I remembered the eligibility for the “best student paper” award. I was registered as part time. Crap.

I did some investigating and learned that it might still be possible to have my registration status changed, even though the semester had begun. I contacted some people and submitted the required “full-time certification” form.

And that was when I appeared to have awakened the dragon.

My late-arriving form got the attention of someone in the grad school office who apparently enjoys her job very much. She informed me that I had exceeded the time limit for my degree and would need to petition the graduate school in order to change my status, and in order to continue with my graduate studies. I had vaguely been aware of this process, but most friends I had from the program had not had to go through it, even though they had also exceeded the official time limits. They had somehow managed to fly under the radar. I, however, blithely skipped into the radar screen covered in flashing lights and a “kick me” sign stuck to my back.

And so it was that I first encountered The Form of Shame.¹ This innocuous-looking one-page document requires one to lay out each of the requirements of the degree, and list the dates for each of those that have been completed, and give agonizing detail and “expected completion dates” for those that aren’t done yet. When one’s progress through graduate school has been Slower Than Anticipated, such a form feels an awful lot like a big punch in the gut.

After spending a day or two in the fetal position, I pulled myself together and moved into action. I spent several days tying up loose ends for some requirements, and chasing down signatures. After various setbacks and more unanticipated hoops to jump through (including, at one point, being told by the same gleeful bureaucrat whose attentions I had first caught, that “the form had not yet been received at her office,” in spite of me having walked it there myself and handed it to the receptionist several days previously), I was eventually notified that my petition for a time extension had been granted until early 2014. After more setbacks and explosions of my head, I was finally informed that I was officially a full-time student. I received this news 2 days after I presented my talk in Shanghai. In all, the time from my first submitting the request to change of status to actually being granted this change was 2 full months. Over those months, there were dozens of emails sent, dozens of hours spent dealing with formalities, and immeasurable amounts of stress added to my efforts to actually do the work that would eventually lead to me getting the damn degree.

Fast forward to Friday, when I cheerfully dropped of my registration form for next semester at the graduate school office after spending a day running subjects on some new experiments. (You know, work that I’m supposed to be doing for my degree.) Feeling self-satisfied with both my research progress and having gotten some administrative hassles out of the way, I treated myself to a coffee from my favorite coffee shop before returning to my car for the long drive home. By the time I got back to my car, a quick peek at my phone revealed an email from someone whose name looked slightly familiar…

And so it begins again. As it turns out, the extension for time for my degree does not extend into next semester, and my registration cannot be processed until I once more submit the Form of Shame.

It gives me some degree of satisfaction to imagine the words of the email from this individual in the voice of Principal Snyder³. While I recognize that she is almost certainly “just doing her job,” I also can’t help but feel that she takes a certain pleasure in doing so.

—
¹ Not the official name of the form. The actual official form name is “Documentation to Justify Your Sorry Existence as A Delinquent Graduate Student.”²
² Maybe that’s not the name, either.
³ The principal from Buffy the Vampire Slayer who so relished the thought of keeping Buffy out of school:

Principal Snyder: I have not only the right, but also a nearly physical sensation of pleasure at the thought of keeping her out of school. I’d describe myself as tingly.

Image of stocks is a public domain image from wpclipart.com.

8 thoughts on “The Form of Shame”